Cologne – in the heart of Europe

Vibrant, lively and cosmopolitan: Germany’s fourth-largest city has tremendous appeal and, thanks to its Rhineland mentality, is a very congenial place for visitors.

The city is home to 1.1 million people, with 17 million living within a radius of 500 km – a large target group for your event.

In the heart of Germany’s most important economic region

Cologne is a metropolis among metropolises: the city is a driver of innovation, a hub for IT, an engine for the automotive industry, and a premium location for biotech, chemicals and pharmaceuticals. The metropolis on the Rhine is also home to many well-known companies in the furniture industry, food, retail, e-commerce, services and logistics. Cologne is a place where companies are founded and a hub for thousands of businesses – from startups and small entities to global corporations – surrounded by a renowned media and university landscape.

Cologne is also an outstanding science and economic location. Numerous corporations, universities, research institutions and media are at home here. With more than 100,000 students at the 21 public and private universities, Cologne is Germany’s third-largest university city. The German Aerospace Center and the European Space Agency prepare astronauts for their journey into space here. As a media metropolis, Cologne is home to major television networks such as WDR and RTL, numerous production companies, several radio stations and more than 70 publishing houses.

And in the center of Cologne stands the new Confex. As the marketer of Confex, Koelncongress focuses on networking and bringing together organizer interests, business development and regional expansion, and forms the bridge between business leaders, organizers and visitors.
Always on the cutting edge and surrounded by innovative ideas and concepts, Koelncongress has a broad understanding and a great deal of expertise in identifying opportunities. We bring together knowledge, ideas and potential. As a permanent fixture at the Cologne trade fair location, we provide the right contacts and solutions.

Confex is connected to one of the city’s most ambitious future projects: the MesseCity Cologne. In a prominent location, directly between Koelnmesse and the ICE train station, the newest meeting place for people from all over the world is emerging: a district with a future.

An office and business site at the same time, with perfect infrastructure and transport links, MesseCity Köln is one of the city’s top addresses. MesseCity Köln leaves room for encounters and exchanges and ensures internationality through the companies and hotels located there.

Cologne – the city of short distances 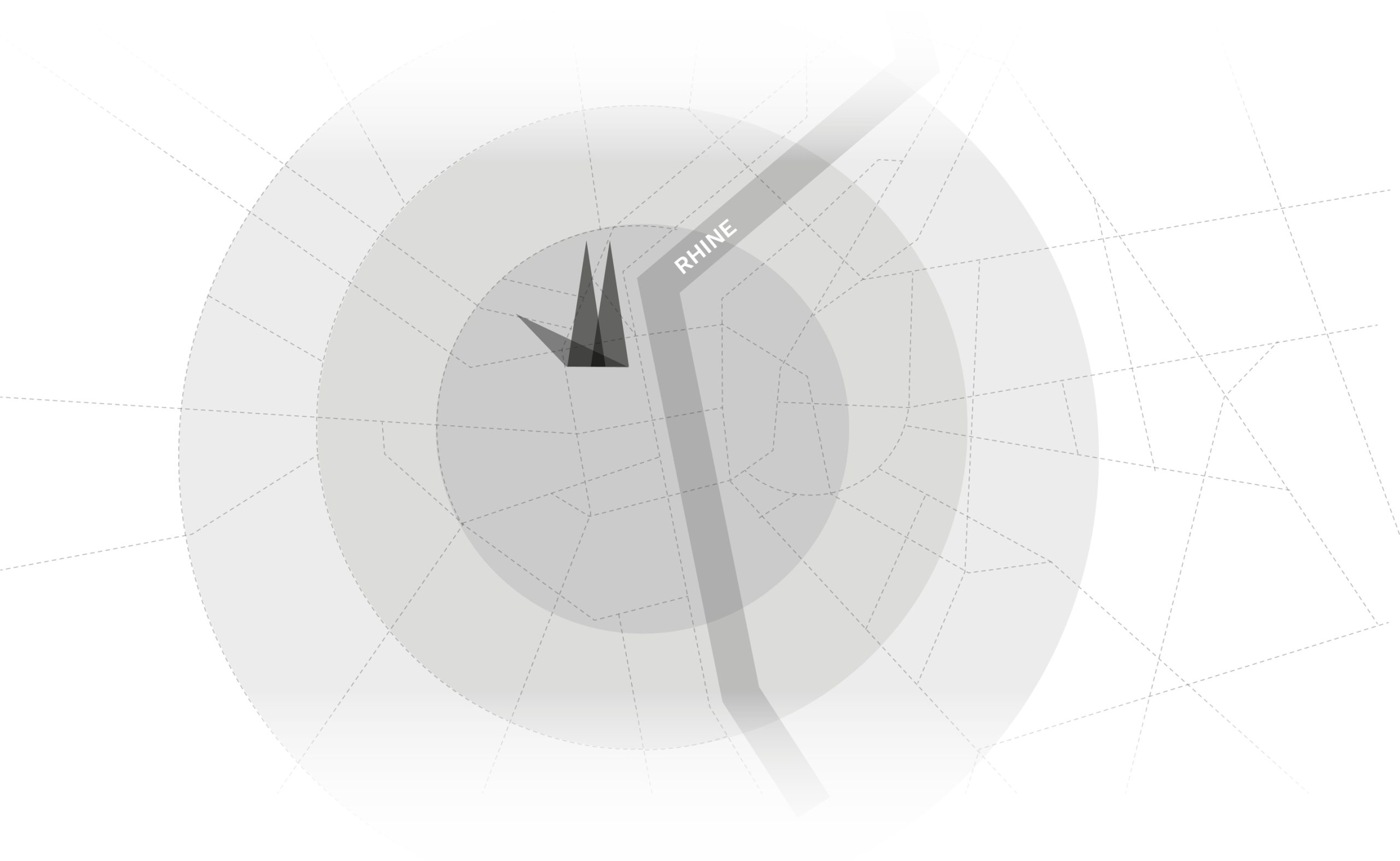 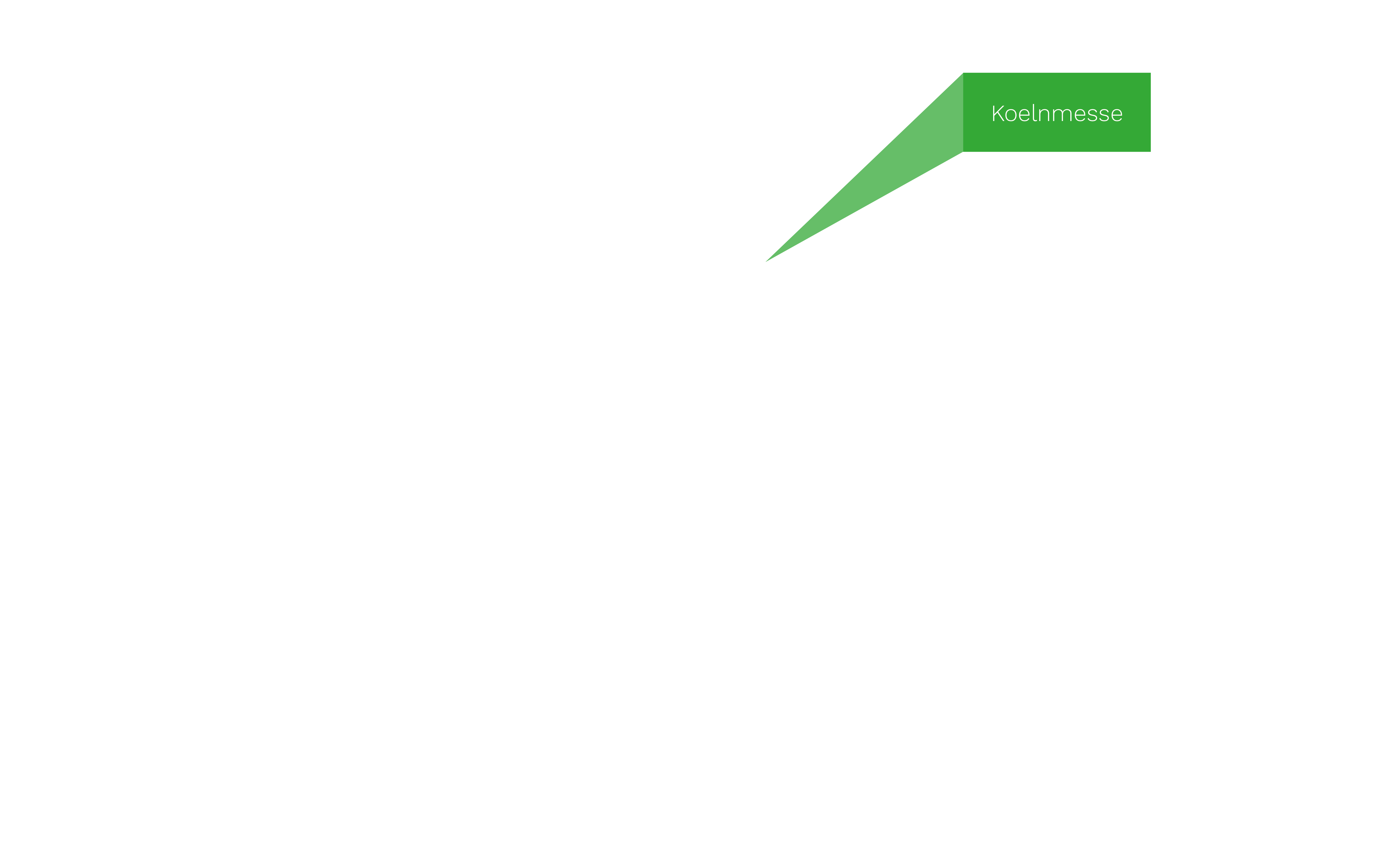 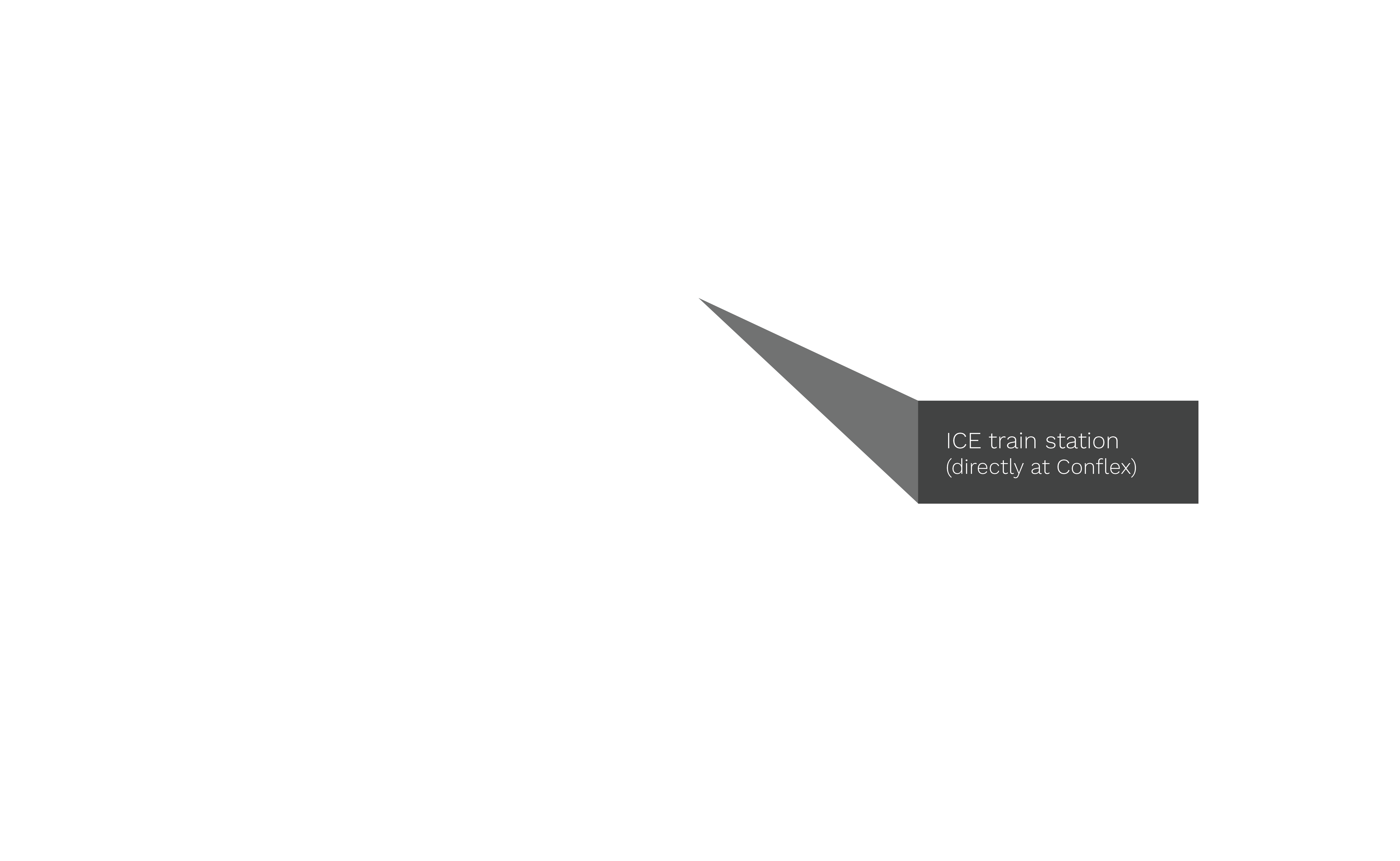 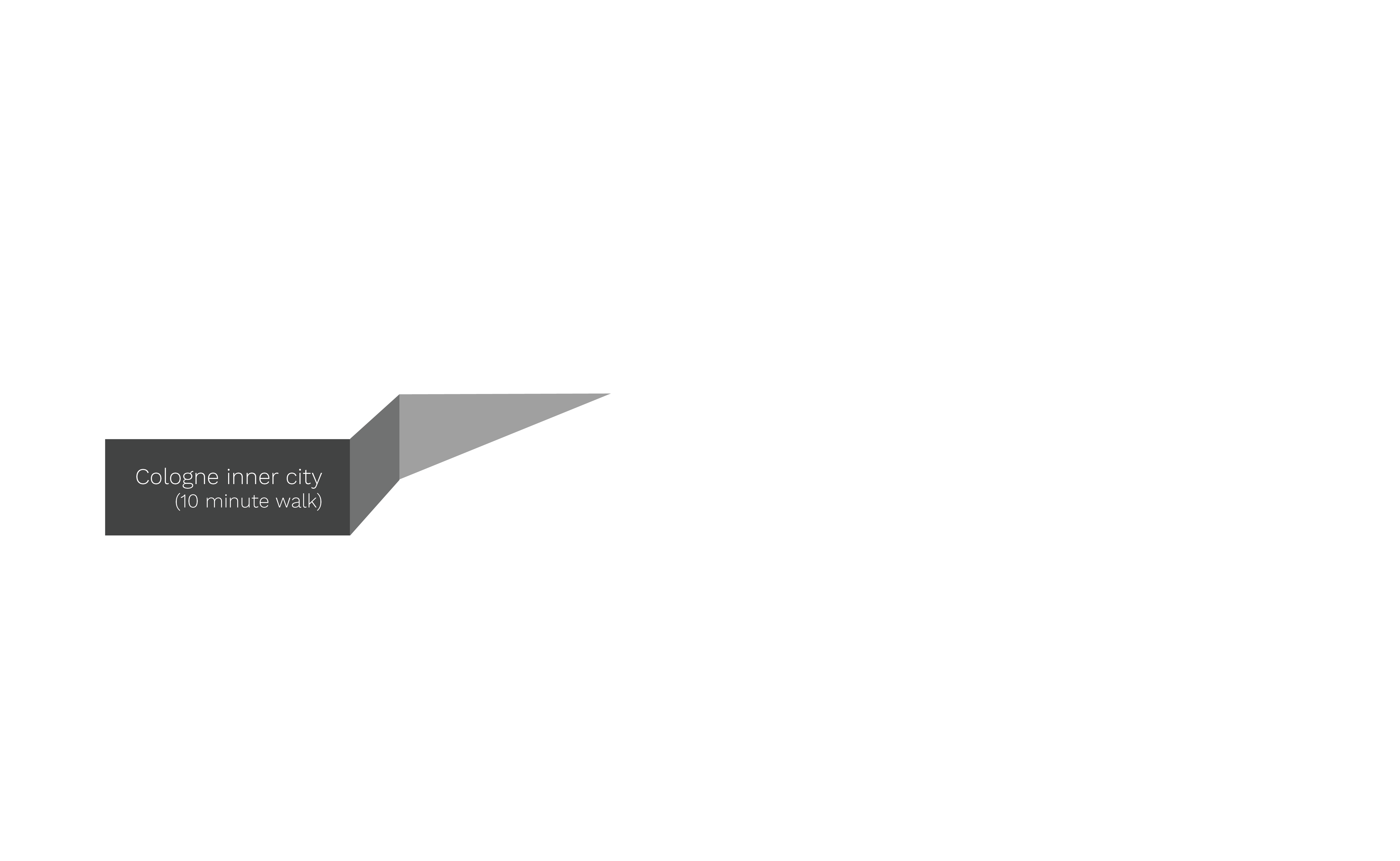 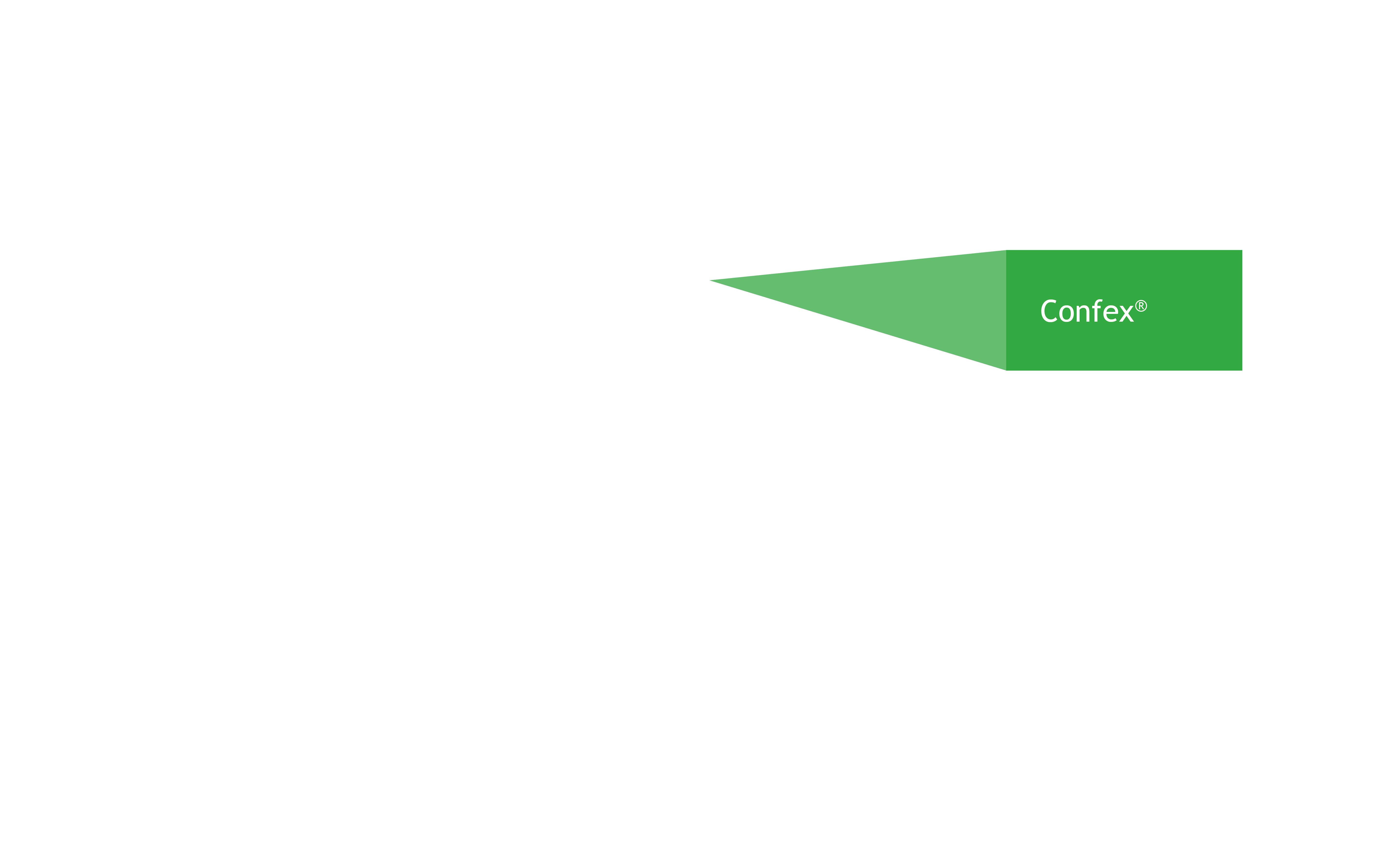 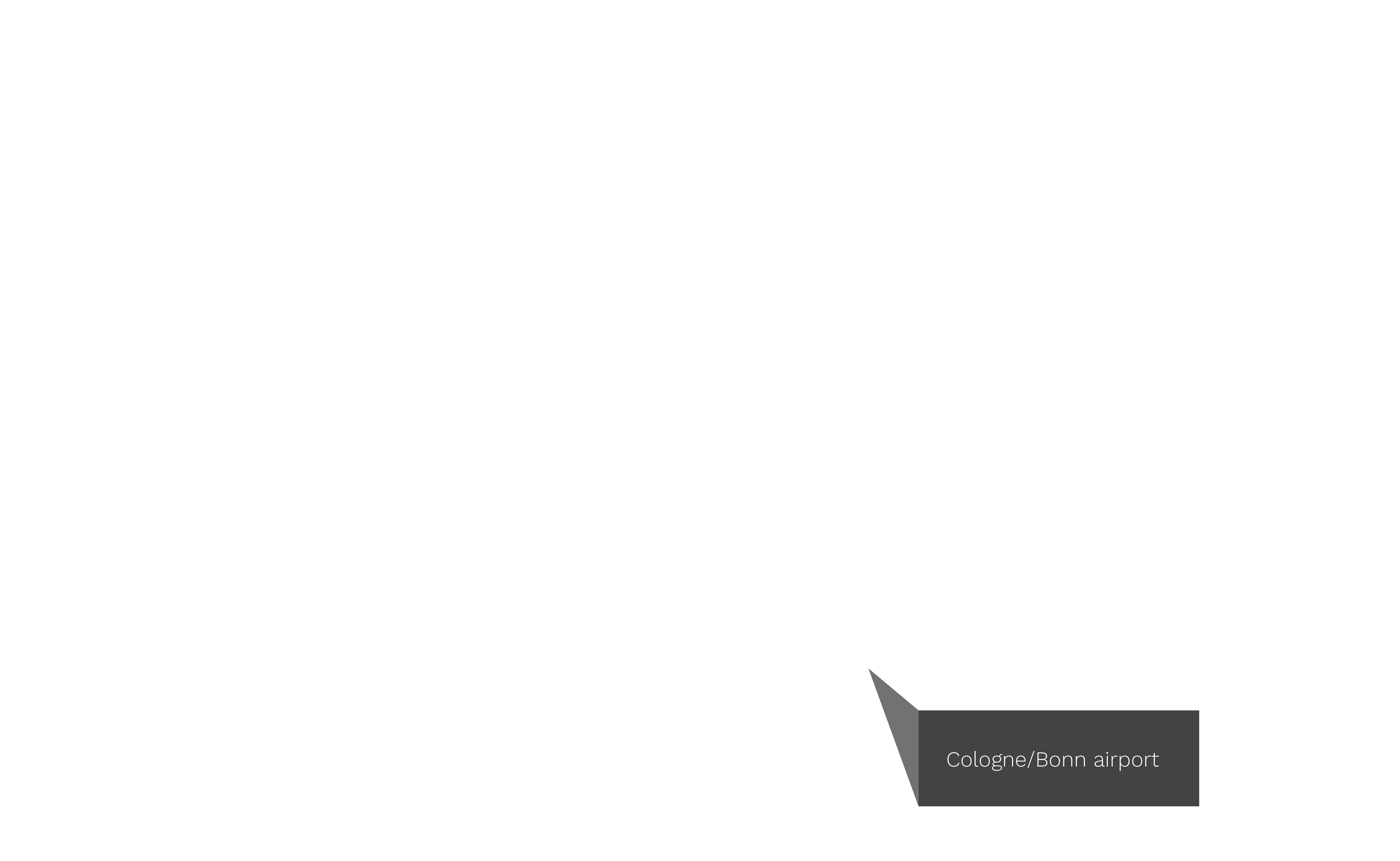 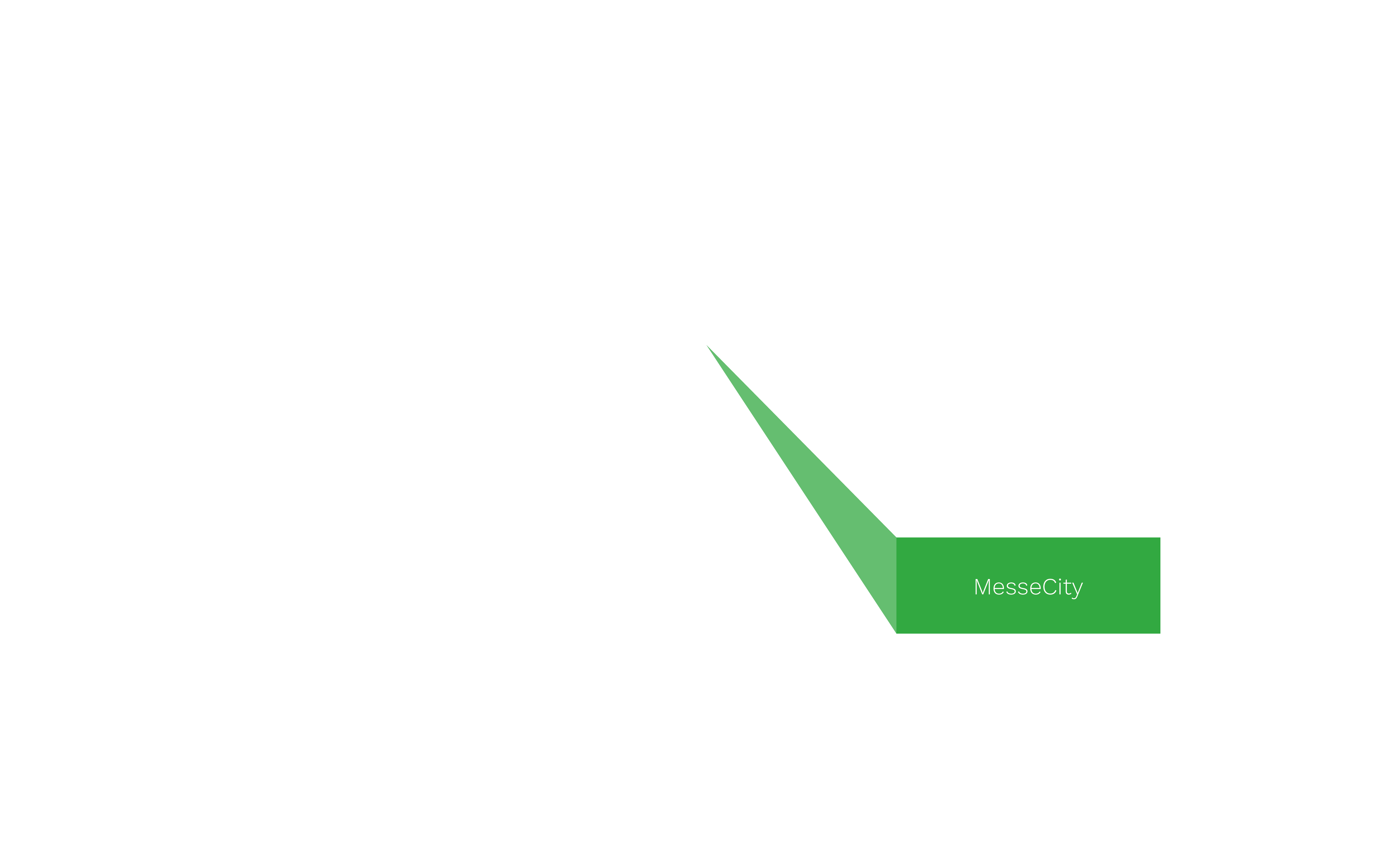 Cologne is a cosmopolitan city in the heart of Europe – more than one million people from 184 nations live and work here in a colorful community.

With a history of more than 2,000 years and the Cologne Cathedral as a UNESCO World Heritage Site, the city on the Rhine is considered a leading center of art and culture in Europe.

More than four million people from 200 nations visit the city’s 80 or so trade fairs and events every year.

There are about 3,000 hotel rooms in close proximity to Confex. The major economic power of the city of Cologne, the central exhibition center with flexible space for trade fairs, congresses, exhibitions and events, parking facilities and a train station, and MesseCity in between – all this is growing together into one modern, innovative and profitable entity. There are 280 hotels with 33, 800 beds in Cologne. A total of 80,000 beds are available in the Cologne area.

Take advantage of our hotel reservation service. We organize and manage all your hotel-related planning. Our hotel team has an extensive partner and hotel network in Cologne and the surrounding area. Just get in touch with us.

Via the ICE train station “Köln Messe / Deutz”, Confex is directly connected to international airports and transport hubs. It couldn’t be more convenient. For example, you can travel to Cologne by Thalys from the European cities of Brussels (just under 2 hours) and Paris (3 hours) or by Eurostar and ICE from London (4 hours). 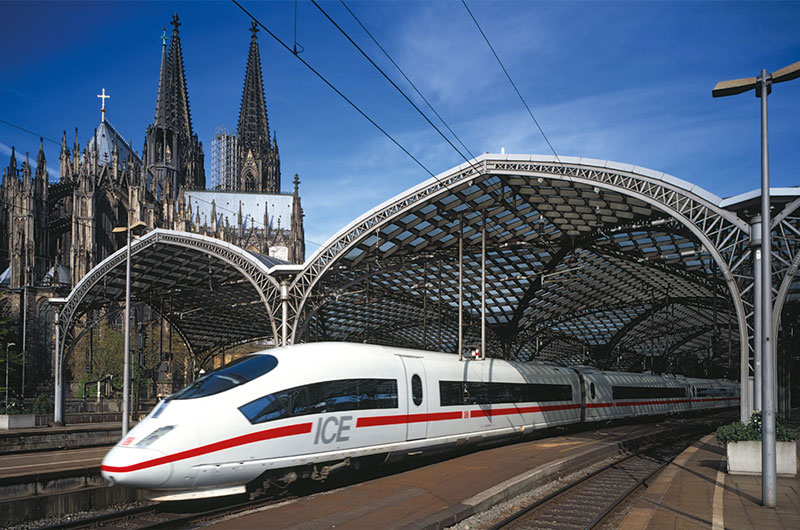 Three international airports in the region with direct ICE connections. Distances by train: 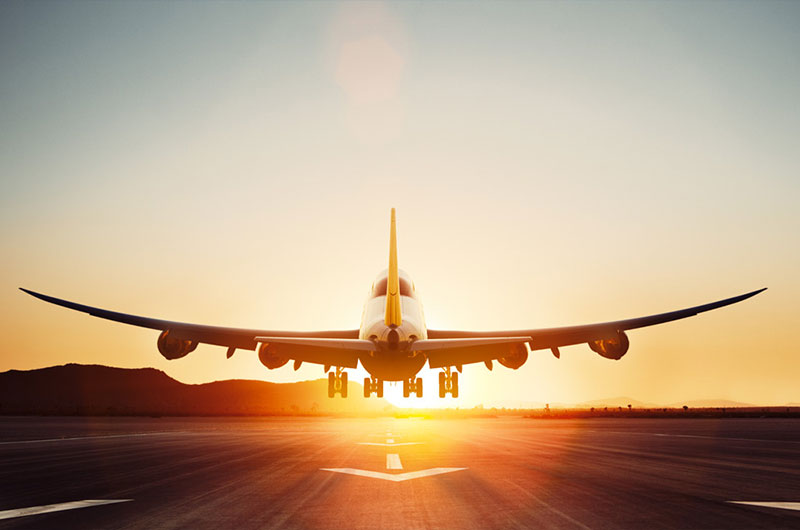 Ten highways converge in Cologne. Six parking decks on the roofs of the adjacent halls and the newly built multi-level parking lot provide a total of more than 15,000 parking spaces within walking distance of Confex. Separate VIP and press parking spaces are, of course, available.

Tip: For the most congestion-free journey possible to your parking space, the NUNAV navigation app is available free of charge. NUNAV has real-time traffic forecasts every second and navigates collaboratively. This means that traffic is distributed across the entire road network rather than just a few main arteries using artificial intelligence. Traffic jams are avoided and the system guides you directly to your free event parking space. 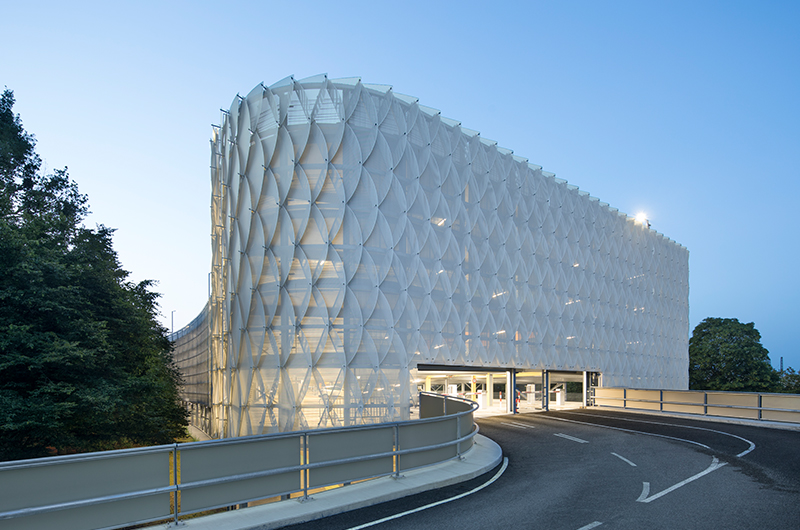